The Core Concept of Ethereum

Many people tend to come to Ethereum when they already know a little bit about cryptocurrencies, especially Bitcoin. The bitcoin blockchain network will track the change in ownership status of cryptocurrency units. We can think of Bitcoin as a distributed consensus state system in which transactions change state. These transactions will be collected into a block, and blocks make up the blockchain under a consensus mechanism.

Regarding Ethereum, instead of only tracking the change in ownership of cryptocurrency units, it tracks the change in the state of a general-purpose data store. For example, store the key-value pair "duongnd - blog's author." Ethereum has a memory that stores both code and data and uses the Ethereum block to track state changes over time. Like a computer, Ethereum can load code into its state machine and run that code, storing the resulting state changes in its blockchain. However, there will be two differences between Ethereum and a computer: Ethereum state transition works under a consensus algorithm, and the state machine is distributed to all nodes.

Ethereum introduced the concept of gas, a measure of the number of computational steps. The question here is, why do we need to include this gas concept? As mentioned in the previous section, EVM can execute programs like a Turing computer. Thus, there will be programs that never end, like infinite loops or programs that consume too much computation and resources during execution and validation. As a result, gas provides EVM with information about the resources used when executing the program by carefully calculating the amount of gas for each instruction. Each instruction has a predetermined amount of gas.

Each transaction,, when sending, must set an upper gas limit. If the total amount of gas consumed exceeds the gas limit, the EVM will terminate the transaction. Ethereum uses the gas concept to allow Turing-complete computation while limiting the resources that every program can consume.

Accounts is an entity in Ethereum. An account is an object in the world state, a mapping between address and account state.

A transaction is a signed message sent from an External Owner Account (EOA). Transactions will be sent to the Ethereum network for validation and combined into a block. A transaction can be called a state transition function in the state machine. And only transactions can change the Ethereum state. 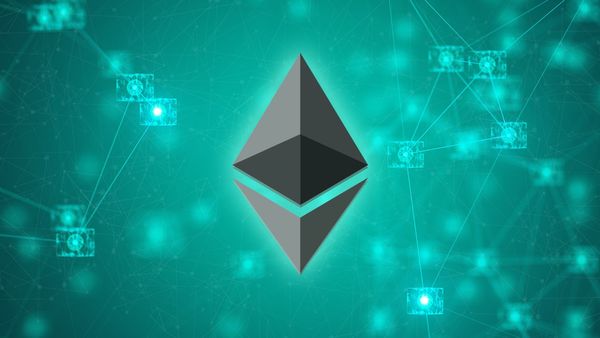 Ethereum's groundbreakingMany people tend to come to Ethereum when they already know a little bit about cryptocurrencies, especially Bitcoin. The bitcoin blockchain network will track the change in ownership status of cryptocurrency units. We can think of Bitcoin as a distributed consensus state system in which transactions change state. These 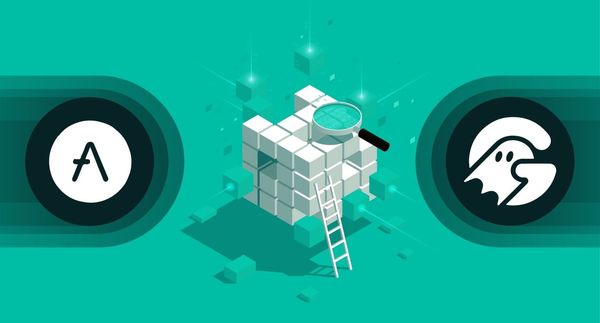 It was such a crazy week in the crypto world. The fall of Terra Luna caused the crash of the token market. As a result, Defi lending apps are not out of the chaos. Let's read our weekly report of GEIST and AAVE to see their reaction to the market.