The software development process has evolved through 3 main models:

The common disadvantage of all three models is the frontend monolith. The front end is developed and maintained by a separate team, which leads to a long development period and difficulty in maintenance, making the front end a bottleneck of the whole development process.

Separate frontend apps in the same ecosystem lack a connection with each other.

A company can develop many individual apps with many similarities in the same ecosystem. There are many components of one app that can be reused in another, requiring them to have a connection with each other. However, for current development processes, especially with web3, when there is no longer a server, and due to the difference in technology used between apps, the interaction between applications is almost non-existent.

* Micro frontend architecture was born to solve the above problems

A frontend app will be broken down into many micro-apps developed independently, in parallel, by different micro developer teams, running on a separate repo. Then a container app, or shell app, will be responsible for aggregating, routing, and navigating the micro apps and switching between micro apps without reloading the page.

The system is flexible in that:

With the above characteristics, micro frontend architecture is especially effective for large-scale frontend applications with large development teams.

The strength of this approach is that it is effortless to implement. Each micro app only needs to configure the entry to communicate with other micro apps and define the components it wants to share in a single webpack.config file.

Another strong point is that it's not a framework but just a plugin added to the webpack, which gives micro teams the freedom and flexibility to build their micro-app. That is often more difficult for frameworks to build micro frontends because it has very tight control over their microapps' dependencies.

The bit is designed in style "everything is component."

Bit helps micro teams export their components to bit.dev, allowing other micro teams with import access to reuse those components. Similar to installing a dependency using npm or yarn, the bit provides a bit-cli tool that makes this process easy by the command-line interface.

Micro teams are responsible for maintaining, upgrading, and creating different versions of their shared components. Other teams are free to import arbitrary versions of that component, and changes from the producer to the current version of the component will be automatically updated on the user side.

Single-spa is a typical framework for building, deploying, and testing multiple micro frontend apps in a single extensive application.

We can use many tools to import, such as systemJS import map, webpack module federations, etc.,

With its outstanding advantages, such as increasing development speed, easy maintenance, and optimizing the use of source code, micro frontend is becoming a popular pattern for developing large frontend apps today. 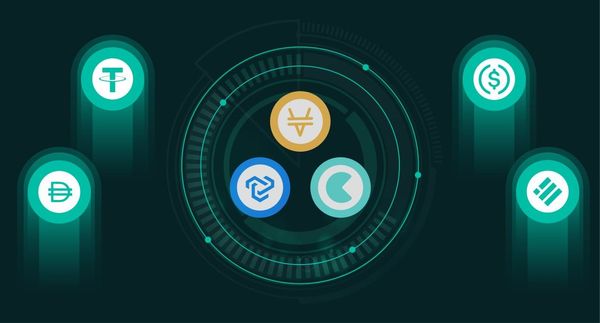 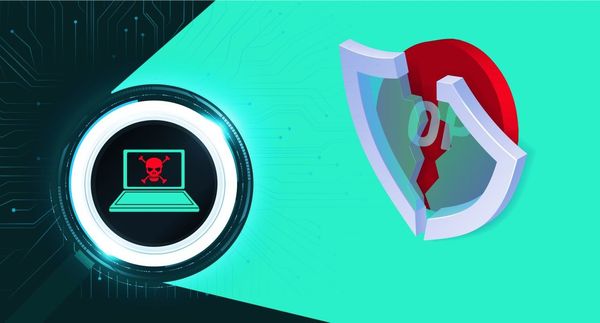 On June 5th, 20M OP token was stolen. This amount of OP was supposed to send to Wintermute by Optimism Foundation, however, Wintermute provided the address of their multisig on Ethereum, which they did not control on Optimism. Before that, Wintermute confirmed that they received two test transactions with 1OP