Dfinity - The next platform for the internet?

Dfinity is a not-for-profit foundation aiming to create an “Internet Computer” - a blockchain that acts as a massive and scalable computational machine to replace centralized propriety cloud servers to host web services.

Why is an Internet Computer needed?

The “Chain Key Technology” mentioned above allows every device (even smartphones or wearable devices) to fast and easily communicate with the platform.

Moreover, the Internet Computer protocol also splits the canister’s functions into “update call” and “query call”: Update calls are functions that modify the state of a smart contract and must be processed on all nodes running that contract. “Query calls”, on the other hand, only need to be run on a single node, as they only fetch and transmit data without modifying anything. Because query calls take up 90% of the Internet Computer traffic, this separation is fundamental in speeding up the activities on the blockchain.

The Chain Key Technology, combined with the separation between query calls from update calls, tremendously improves the speed of finalizing transactions on the Internet Computer (1-2 seconds per transaction, in contrast to 15 minutes on Ethereum and 40 minutes on Bitcoin).

The Dfinity project claims that while the cost of computing tasks on a blockchain is more expensive than on centralized servers, software deployed on a decentralized infrastructure will be tamper-proof, eliminating the risk of security. Furthermore, the scalability task will also be transparent to developers, making the task of maintaining software easier.

Although claimed to be the new form of the Internet that can host mega-apps the size of Facebook, Reddit, etc.,  there are only a few applications that have been deployed on the platform. There were LinkedUp - a LinkedIn clone and CanCan - a TikTok clone, but both are still more experimental products than actually usable applications.

The market capitalization of the ICP - the utility token of the project - is not evenly distributed amongst the community. A large amount of ICP (18%) was held by team members, making it less secure for investors.

The Dfinity team has been reported to be unsupportive and intransparent in financial issues toward the community.

Integration with Ethereum: the Internet Computer was not born as an Ethereum-killer, but each blockchain has its priorities and is meant to support each other. While Ethereum focuses on a decentralized system where anyone can participate without fear of being controlled, the Internet Computer is a little more “governed” network with all the standardized hardware requirements or the NNS decision-making mechanism. This downside, however, comes with the advantage of faster transactions and easier scalability, aspects that Ethereum is struggling with.

That’s why the Internet Computer is developed to be a supportive factor for the Ethereum blockchain. Specifically, the Dfinity team is developing their canisters so that Ethereum’s smart contracts can directly call into Internet Computer’s canisters, which will boost the speed of transactions for dApps without sacrificing decentralization.

Dfinity’s Internet Computer is a massive project that will greatly impact the digital world if it succeeds. However, the project is still in the middle of development, with lots of challenges ahead that would take years to tackle. Moreover, with several past evidence of lacking transparency in financial issues, a not very battle-hardened platform, low cooperation with the community, and especially the recent price crash, people should be extremely discrete before participating in the project. 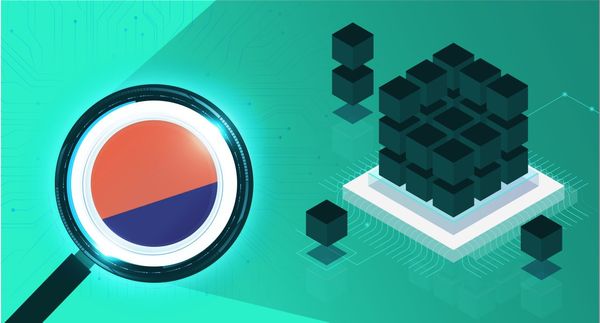 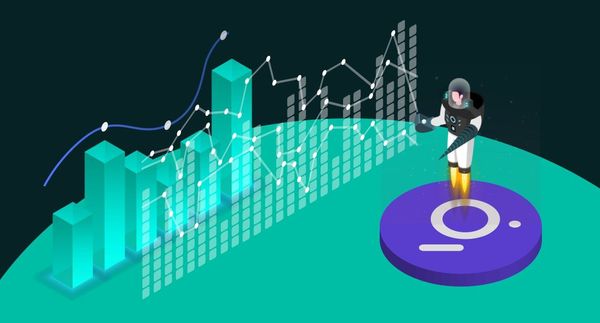 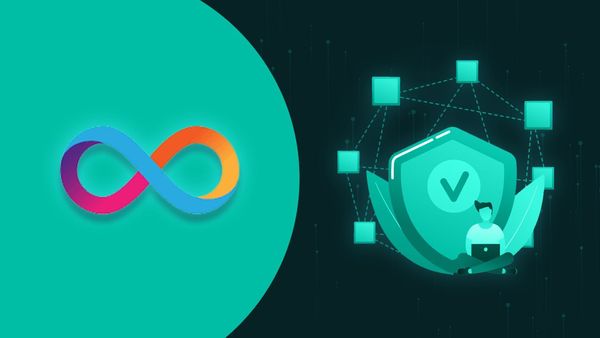