An Overview of Blockchain ETL

When the problem occurs

In an enterprise combining many different systems with various data types, formats, and reading methods, reading data directly from the database may occur some problems:

The ETL process is being used to solve these problems.

ETL (Extract, Transform, and Load) is a data integration process that manages data from numerous data sources into a single, consistent data store that is then put into a data warehouse or other destination system.

Specifically, these are 3 phases of the ETL process: Extract, Transform and Load

"Extract" here means extracting data from the source, which can be a structured (SQL DB) or unstructured (No SQL) source, or even files, web pages, etc. as long as we can load data from this source, reading it, and then proceeding to the next phase.

The next step is transforming the data. In fact, after extracting them from the source, there are two options:

The second one is called the transform stage in the 3-stage process of ETL.

Following the data transformation stage, we will write it into the target server, which is referred to as the "Load" step. Most ETL processes are automated, continuous, well-defined, and batch-driven in most enterprises.

Why do we need ETL on Blockchain?

In recent years, Blockchain systems applications have appeared in various domains ranging from the Internet of Things to food supply chains. The volume of data kept on these distributed systems is growing in parallel with the development in popularity and adoption of Blockchain. As of July 2018, the Bitcoin Blockchain stored about 174 GB of data. In April 2022, it became around 390 GB.

Since all information on blockchains is accessible to the public, they are great for data analysis because doing so can reveal information about user behavior. A user's identity, for instance, can be inferred from Blockchain data analysis. Additionally, depending on publicly available data, it might enable financial study and forecasting of investor behavior in a market worth billions of dollars.

Additionally, users' identities can be inferred via Blockchain data analysis, allowing for the use of the data for investigative purposes. In this case, detecting the source of fraud, theft, or abuse in the Blockchain system allows us to reduce the unfortunate consequences of thefts or hacker attacks.

In fact, we have several options for processing the data obtained on the Blockchain network. However, there are some reasons that make the ETL process stand out:

The figure above shows a system that uses an ETL process to obtain data from the Blockchain and then processes and stores it.

First, the data can be gathered by using libraries that support interacting with Blockchain networks (BSC and ETH in this example), such as web3 or ether.js combined with the smart contract's abi (in case we want to collect the data of a particular contract). That data is unprocessed, encoded, and may contain irrelevant information. As a result, in the Transform phase, we must first filter out the information we want, decode it into more recognizable formats like JSON or CSV, and then store it in the database.

We can use the data collected in the previous phases to perform Blockchain analyses, visualize statistical results on websites and applications, or train a machine learning model, for example.

As the amount of data on blockchain networks grows, so does the demand for data analysis on blockchain. As a consequence, Blockchain ETL has become a technique in which many technology companies are interested. 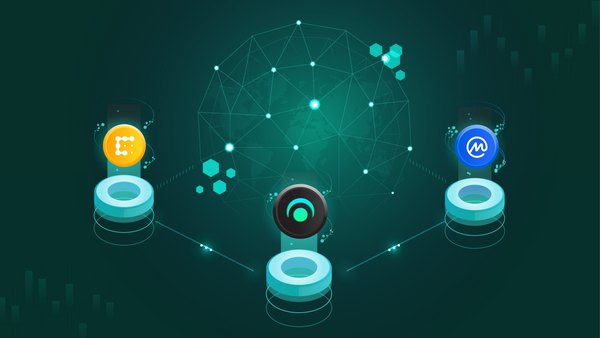 Entering the crypto market is not easy and requires keeping updated with market trends. Thus, finding reputable websites that provide trustworthy and up-to-date information will be necessary. 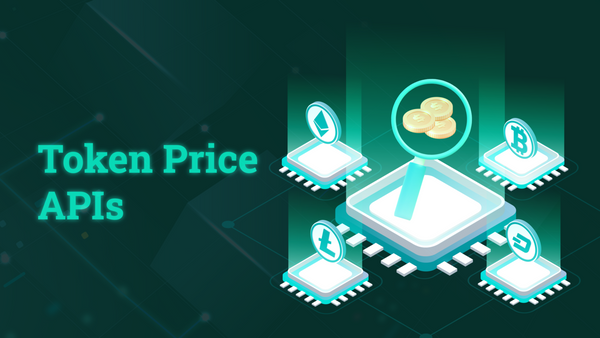 There are many ways to get the price of a token, each with its own pros and cons. Depending on the circumstances and requirements of the job, you can choose a suitable API. 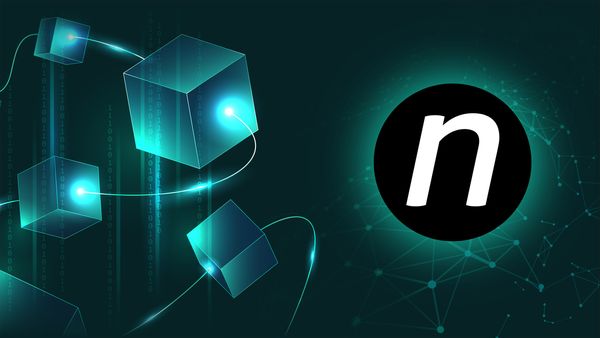 NEST is a stochastic computer that enables the generation and programming of stochastic assets. It provides the blockchain world with a whole new range of development tools and assets.